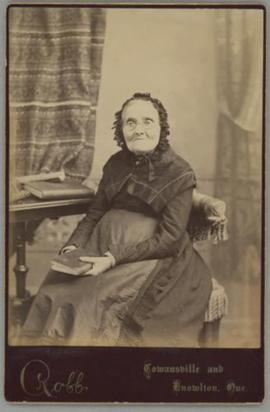 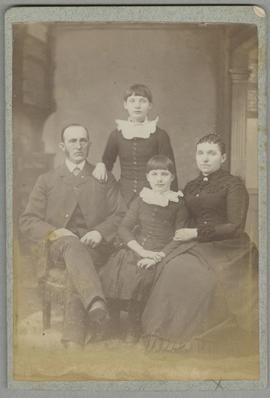 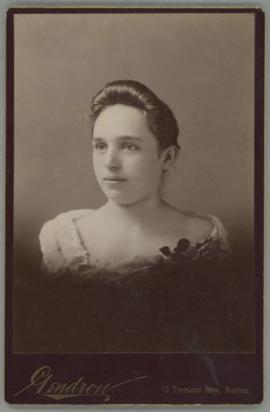 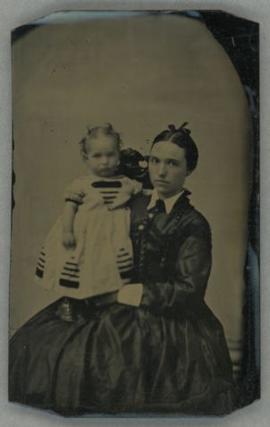 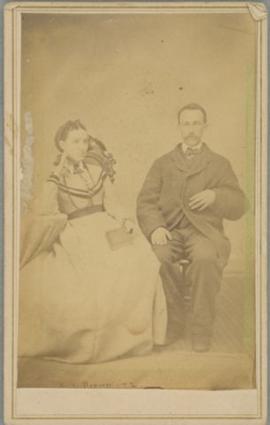 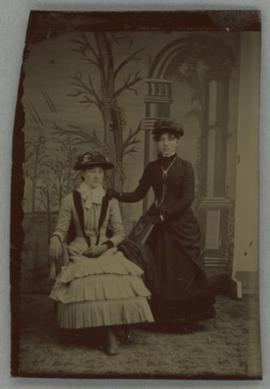 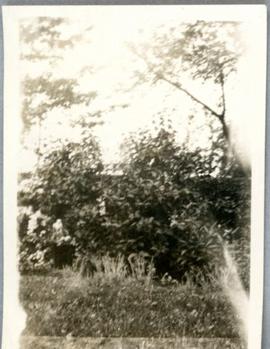 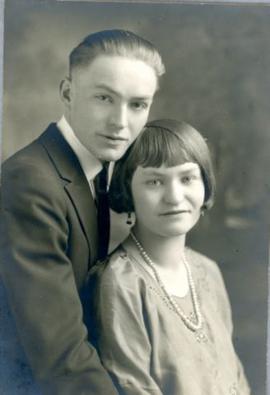 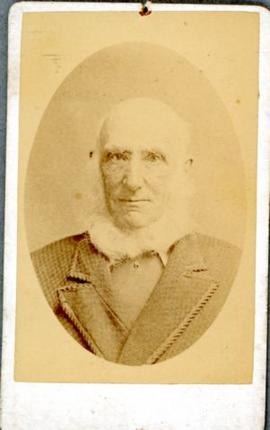 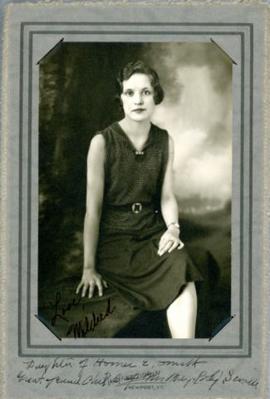 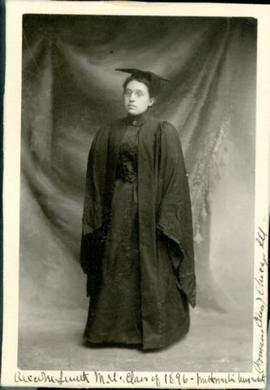 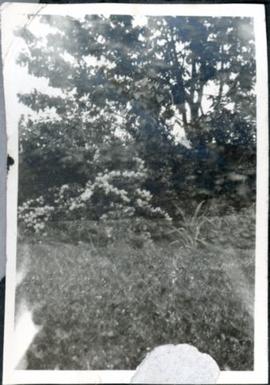 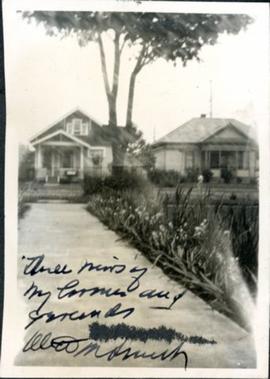 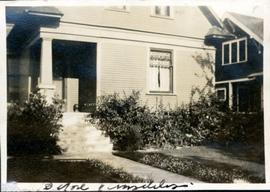 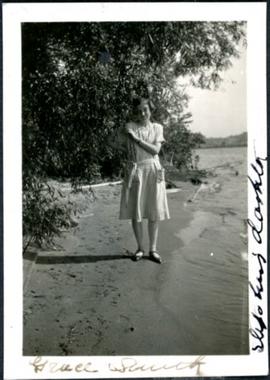 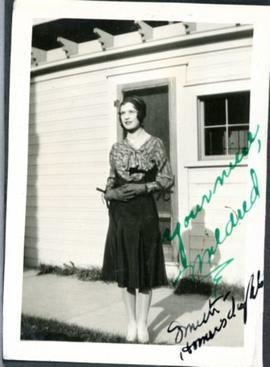 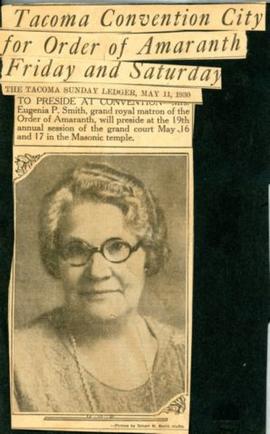 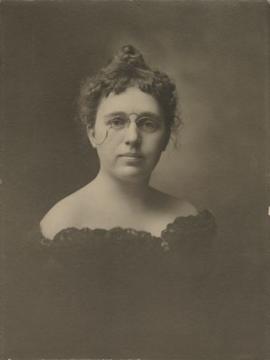 Alice Maude Smith is the third child of Abram Nelson Smith and Judith Scovill, and grand-daughter of Polly Barber Scovill of Abercorn. After moving to the United States, she studied to become a nurse and finally graduated in medicine from Northwestern University in Chicago, Illinois, in 1896. She became a renowned doctor, after moving to Tacoma, Washington, but also a writer of poems, essays and playwright. In 1906, she wrote a play with Charlotte Thompson, entitled "The Strenght of the Weak", inaugurated at the Liberty Theatre in New York. Ten years later, the screenplay became a famous film starring Mary Fuller. She never married and died of a short illness in 1938.

The fonds has not yet been all classified.