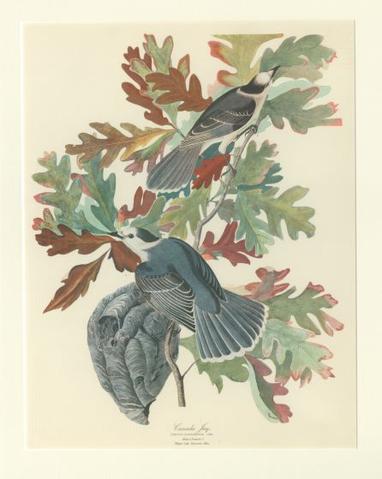 John James Audubon was an American ornithologist, artist and naturalist known for his studies, drawing and paintings of North American birds. He was born on April 26, 1785 in Les Cayes, Saint Domingue, Hispaniola (a former French Colony; now Haiti). Audubon conducted his first scientific studies from his father's Pennsylvania estate. After trying and failing in several different types of business ventures, he concentrated on drawing and studying birds, and began traveling around the country to pursue this work. Audubon's four-volume "Birds of America" was published in London in 1827. He died in New York city in 1851.