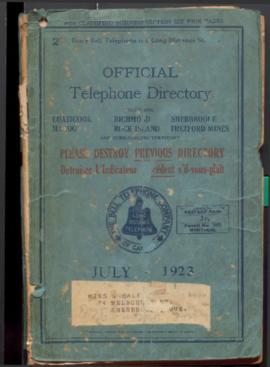 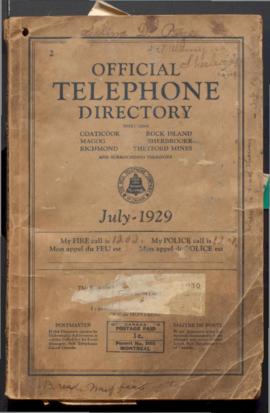 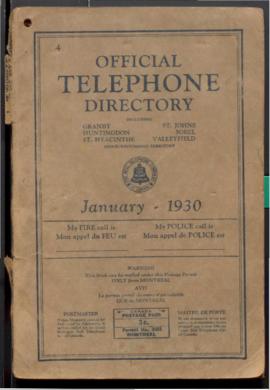 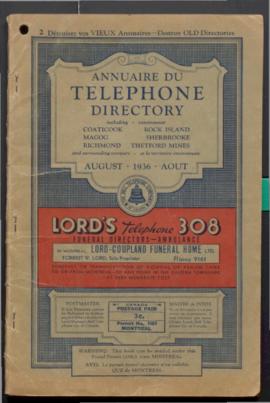 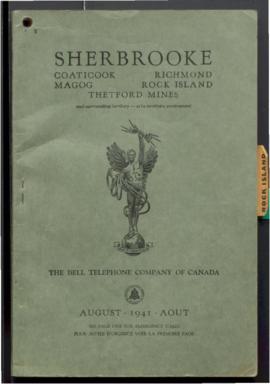 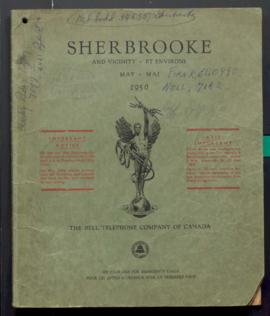 Edwin "Eddy" Echenberg was born in Shebrooke the 14 August 1925 to Jacob Echenberg and Sophy Shriar/Shrier. During his lifetime, he was a retail store owner, insurance salesman and avid collector. In 1950 he married Isabelle Boy, with whom he had one daughter, Cathy. He was the owner of his father's store, "Jack Echenberg and Sons" on Wellington Street in Sherbrooke where he worked from 1950 to 1967. After the store closed in 1967, he pursued a career with the Sun Life Insurance Co.

Mr. Echenberg's passion for collecting began in the early 1950s with a small set of coins and a few bank notes from the Eastern Township Bank. A decade later he sold his coin and bank note collection for $15,000, and a part of the collection found its way to the Bank of Canada Museum. His passion for collecting was rekindled in 1963 during a visit with his wife to Chicoutimi where he discovered antiques and antique shops. Two people who profoundly influenced his life were Father Léon Marcotte, archivist at the Sherbrooke Seminary Museum, and J. Douglas Ferguson of Stanstead, former president of the Canadian Manufacturing Association and an avid numismatist. In 2002, Mr. Echenberg donated a large part of his collection to the McCord Museum.

Mr. Echenberg died the 13 October 2014 and his wife, Isabelle, died the 14 August 2015. Both are buried at the Riverview Cemetery in Scotstown.

The documents were collected and stored by Mr. Echenberg until their transfer to the ETRC.

Researchers may also consult the Eddy Echenberg Collection at the McCord Museum, C586.

Title based on donor of collection.
The collection was donated in 2007 by Eddy Echenberg.
Most of the documents are in English and some are in French.