The file contains a statement by Abijah Willard as agent of the Dunn Estate re the complaint of S. Blake and a bound photostat copy of the agreement between the Hon. Thomas Dunn and associates, 24 pages, dated August 30, 1796.

The file consists of a memo of road taxes on land belonging to the heirs of the late Thomas Dunn dated January 2, 1823 at Stukely.

The file consists of a list and number of lots in the Township of Stukely belonging to the heirs of the late Thomas Dunn dated March 11, 1820 at Shefford.

Notice (handwritten) to all persons indebted to Hon. Thomas Dunn on Seigneury of St. Armand and Dunham to make payments without delay to the subscriber Philip Ruiter, Agent, or actions will be commenced.

Written "Letters Patent" for Dunham Township (pages missing but does give most of the Grantees with Lots assigned).

The file consists of a Deed to James Pettes for land in the Township of Dunham dated June 26, 1801 at St. Armand.

The file consists of a Deed to Abraham Hyatt of two hundred acres in the Seigniory of St. Armand at Missisquoi Bay.

Printed portrait of George G. Foster with political campaign slogan at the back: "What's the matter with Brome County being represented in Parliament by a Brome Boy?"

This file consists of the Iron Hill People album 1. It contains photographs from multiple families who resided in the village of Iron Hill.

The fonds contains primary and secondary source documents related to Ernest Fleury (1860-1953), private and public notary, who practiced in Knowlton, including personal and professional papers, and a photo album that belonged to her daughter Juliette Fleury, where we see Ernest Fleury on many photographs.

The series contains primary and secondary source textual records relating to the Bancroft family, including various Bancroft genealogy documents, "The Ornament of Great Price - A Sermon-Memoir of Mrs. Harriet Bancroft Cutler", an Oath of Office of C.D. Bancroft and correspondence. 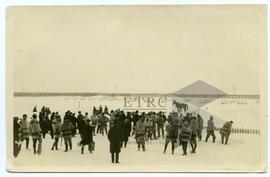 Item is a photograph of an activity organized by a snow shoe club, potentily in Quebec City. 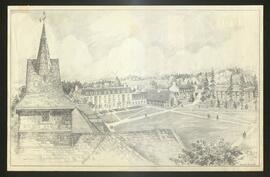 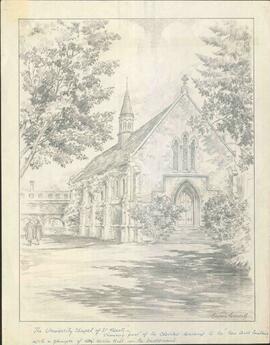 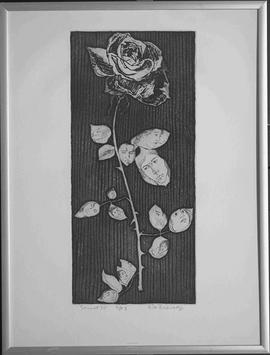 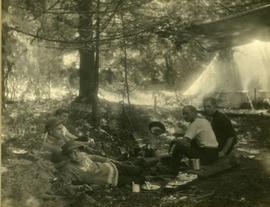 This item is a photograph of men at Camp Laze, Massawippi. From left to right Arthur Spafford, Percy Scarth, Ned Henry and Arthur Speid. 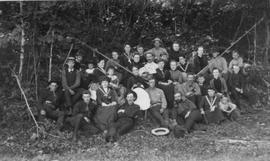 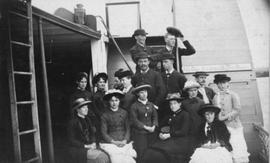 Group of person on a boat 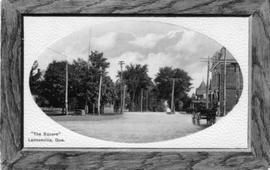 Item is a postcard depicting The Square in Lennoxville. A horse-drawn vehicle is visible. 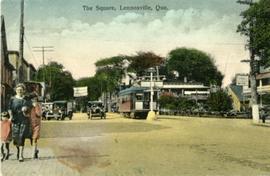 Item is a postcard depicting The Square in Lennoxville. Motorized vehicles and a streetcar are visible. 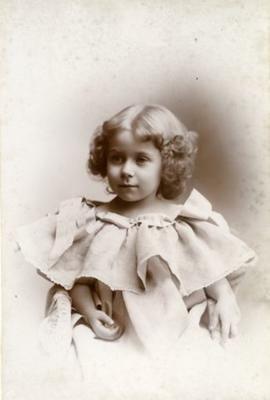 This item is a portrait of Alina Louise Shephard three years and four months old. 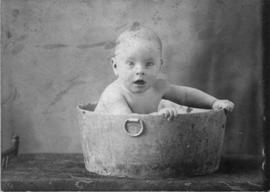 This item is a portrait of Lindsay Justin Foss aged 4 months in December 1898. 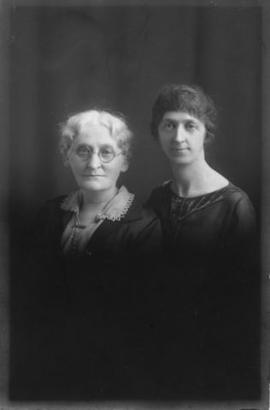 This item is a portrait of Clara (on the right) and Nettie (on the left) Wymen. 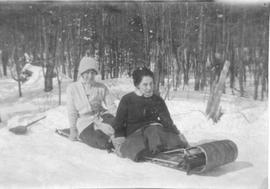 This item is a photograph of Mary White and Dorothy White on a toboggan. 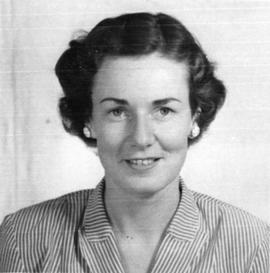 This item is a portrait of Janet Speid. 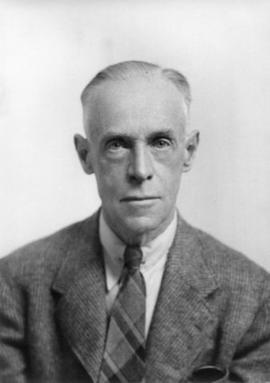 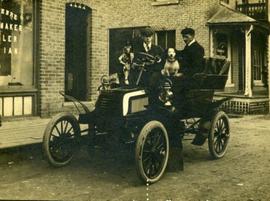 This item is a photograph of Ned Henry and Arthur Speid in Crestmobile in front of George Henry's Shop in the Square in Lennoxville during the summer of 1902. 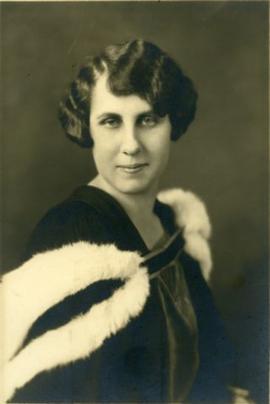 This item is a portrait of Margaret McKindsey. 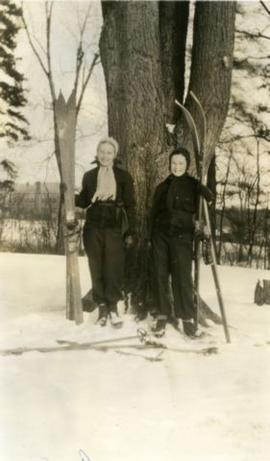 This item is a photograph of Catharine and Janet Speid at Upland. They each hold a pair of skis.