Drama at Bishop's - notes on history and development

Newspaper clippings: featuring Drama at Bishop's - A Long Tradition, by Janet Motyer, The Townships Sun, February 1983; includes photocopies of reviews from The Mitre and other local papers and publications

Poster: St. George's Dramatic Society presents The Middle Watch, A romance of the navy in 3 acts. 1932.

Fonds (First accession) includes: Correspondence attesting to the many contributions, financial and otherwise, of Philip H. Scowen; 6 photographs, including Convocation, W.B. Scott (inscribed by Scott to Philip Scowen, 1961), sod-turning 1949; Citation for Philip Harry Scowen - conferment of DCL, May 27, 1961; newspaper clippings; 3 issues of The Campus (1949-1951); items of clothing including 4 ties and a purple and white frosh cap; 4 large Bishop's cheering signs (black paint on white cloth), including one which reads "Bishop's Conference Champs 54-55-56"; a white hard-hat featuring the Bishop's crest and Philip Scowen's name. 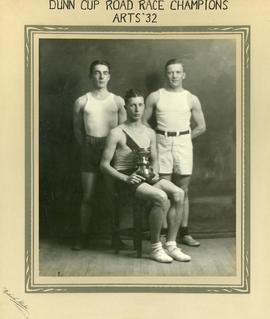 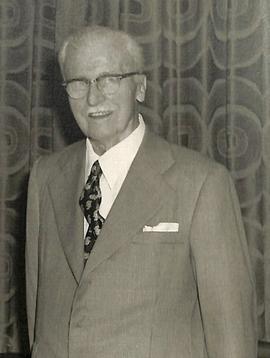 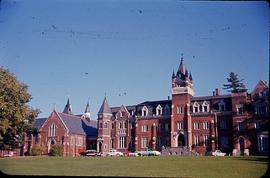 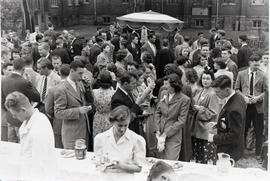 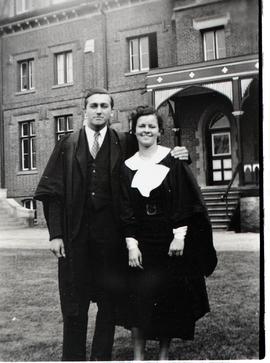 Exercise books with notes taken by student Jane Edwards for courses during the 1962-1966 period, including History, Political Science, and Psychology. Some term papers and exams are also included.

Lecture notes, office files and personal research material. This fonds still requires some appraisal, but original order has been maintained to reflect the creator's research and teaching activities. A complete inventory of the papers is available. 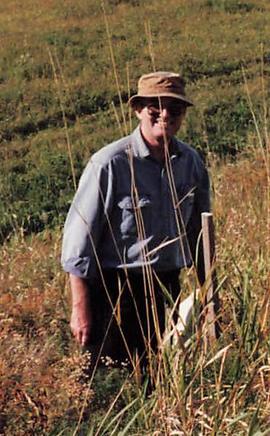 12 photographs comprising primarily of candid shots of students at Convocation, the campus and Lennoxville; but includes also a photograph of COTC winter maneuvers with McGill, 1931-32, and a photograph of the interior of St. Mark's Chapel.

The Collection consists of: 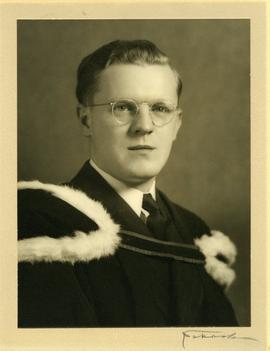 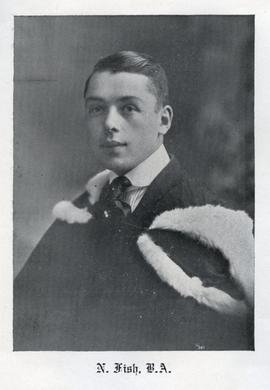 Diary kept by Nathan A. Fish while he was a student at Bishop's University. Begins January 1, 1918. Last entry January 13, 1919. Of particular interest is an account of the local (Lennoxville) celebrations of the Armistice on November 11, 1918. 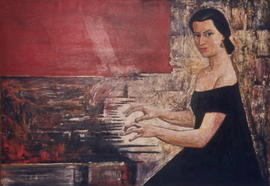 The fonds contains some source material on the musical career of Marie Aimée Warrot from 1930 to 1967. It consists of documentary materials of various types, including biographical information, correspondence, newspaper clippings and reviews, recital programmes, photographs, scrapbooks, and various other items. It is comprised of the following series:

Scrapbook containing photographs, newspaper clippings, and personal mementoes of Margaret's three years at Bishop's (1946/47 - 1948/49). Inscribed: This volume was compiled not by me, but by my father, Thomas Herbert Banks (1886-1960), who was much more talented at such things than I am. Signed Margaret A. Banks.