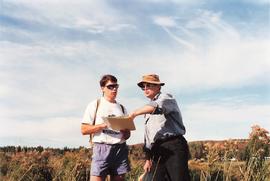 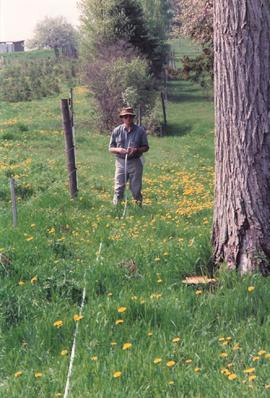 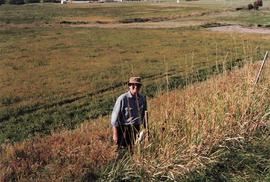 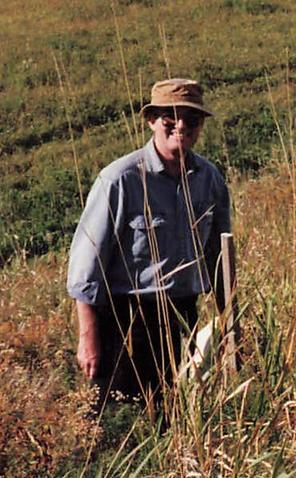 J. (John) Derek Booth was born on 11 March 1944, in Ottawa, Ontario. He received his Bachelor of Arts, Master of Arts and PhD degrees in geography from McGill University in Montreal and, starting in 1968, taught for a number of years as a Professor of Geography at Bishop's University. During his career he has written and lectured extensively; some of his well-known works are Railways of Southern Quebec, Volumes I and II, and, more recently, Quebec Central Railway. In 1999, Derek Booth retired from his teaching career but remains very active in the academic community. Among his interests are the cultural, military and economic geography of the Eastern Townships region. Derek Booth currently resides in Lennoxville, a borough of Sherbrooke, Quebec with his wife Sandra.