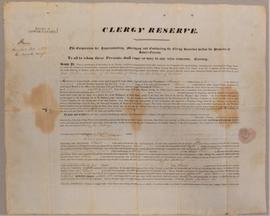 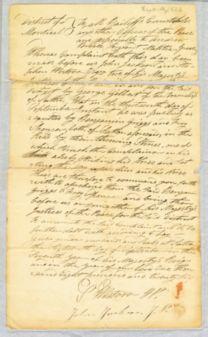 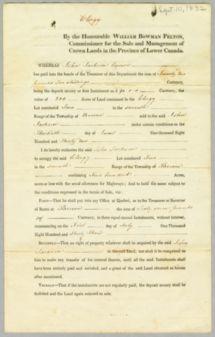 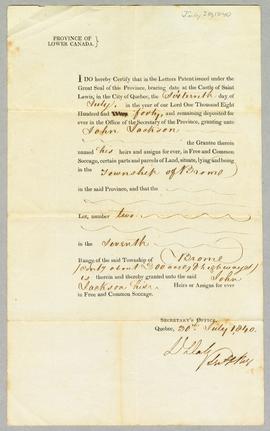 John Jackson was born on July 2, 1771, in Petersham, Massachusetts. After graduating from Dartmouth College in 1792, he married Rebecca Rogers on 27 Feb. 1798 and became pastor of Gill Church, Mass. They had twelve children, eight of whom went on to adulthood.
Around 1811, the family packed up to settle in Stukely, where Rebecca's parents were already living since 1803. Four years later, Jackson acquired Lots 2 and 3 of Rank 7 of Brome County.
During the early years, John Jackson preached as a Congregational missionary pastor. He roamed the greater Brome and Sutton area because he was the only pastor (and the first) of this congregation. In 1822, he officially registered a Clergy Reserve on his land for the construction of a future church.
John Jackson died of pneumonia on March 18, 1844, and his wife survived him until 1855. The paternal house no longer exists, but it is known that it was located on the lot acquired by Benjamin Draper at the beginning of the twentieth century. The street and stream that run through the lots of land have retained the Jackson toponym in honor of this pioneering family.

The fonds consists of primary source documents relating to the Reverend John Jackson's installation on a land in Brome, where he was given a Clergy Reserve, along a river later named Jackson River. The documents relate to transactions and legal matters encountered by Rev. John Jackson.