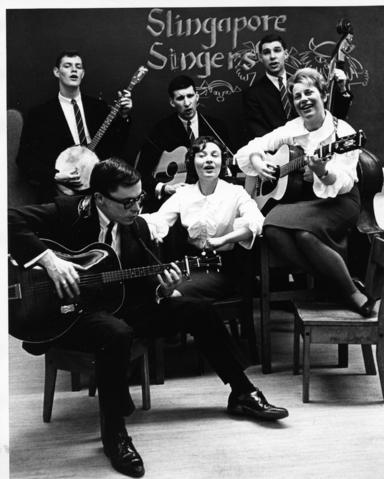 Louise (Collins) Davies received a BA (Honours History) from Bishop's in 1965. She was awarded that year the Vice Chancellor's Prize and the Vice President's Prize for History. Following Bishop's, she earned a Master of Library Science degree from McGill University in 1967. Louise worked as a librarian at Loyola College and later at the Management Library at McGill. After raising her family, Louise worked for the Thames Valley District School Board in London, Ontario, first in school libraries and later with high needs students.