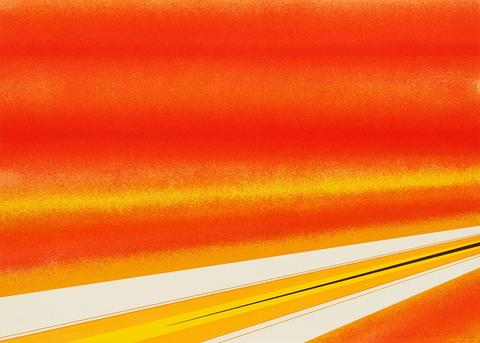 Rita Letendre was born on November 1, 1928 in Drummondville, Québec, to an Abenaki mother and Québécois father. The youngest of seven children, she lived with her maternal grandmother for a few years before her family relocated to Montréal in 1941. Letendre attended the École des Beaux-Arts for nearly two years before she began her career in abstract painting. She is the recipient of the 2010 Governor General’s Award in Visual and Media Arts, 2016 Paul-Émile-Borduas Award, and is a member of the Orders of Canada, Ontario and Québec. She has had over sixty solo shows and her works are in the collections of numerous Canadian and American museums, including the National Gallery of Canada.
Ms. Letendre died in Toronto on November 20, 2021