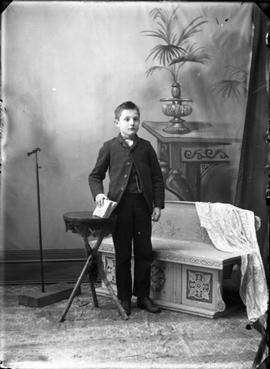 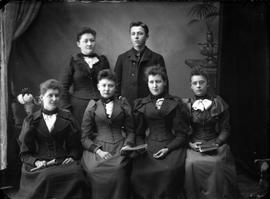 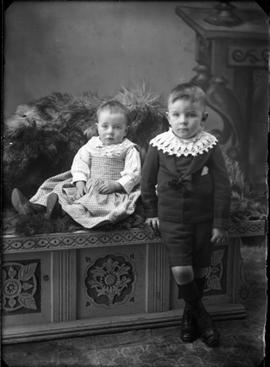 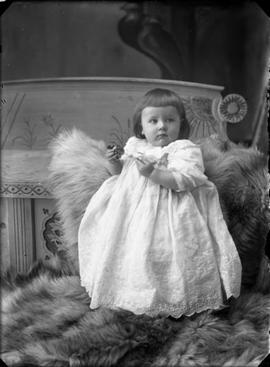 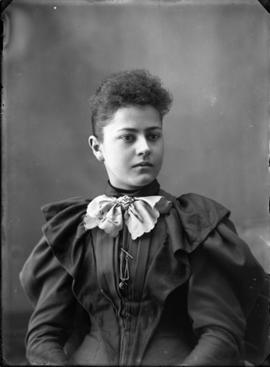 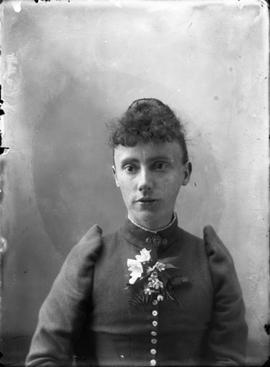 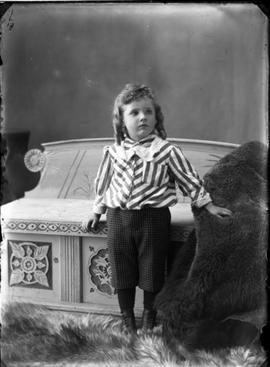 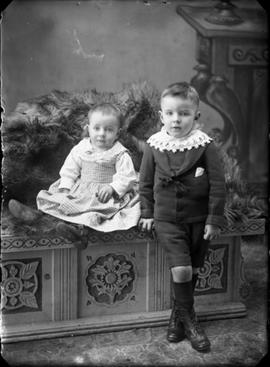 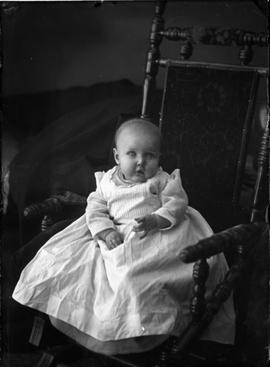 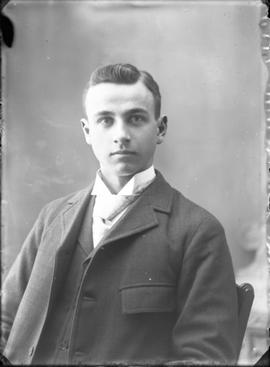 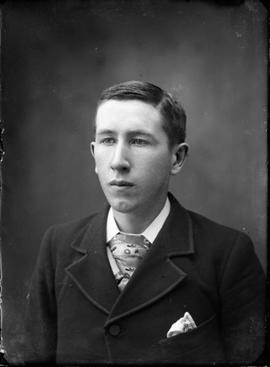 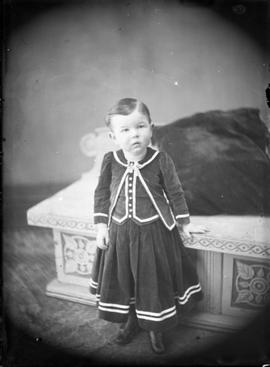 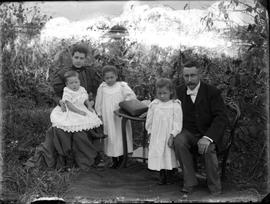 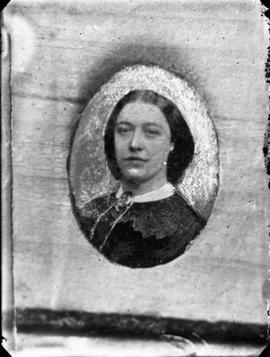 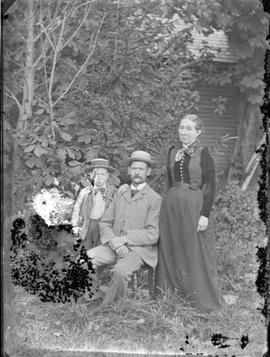 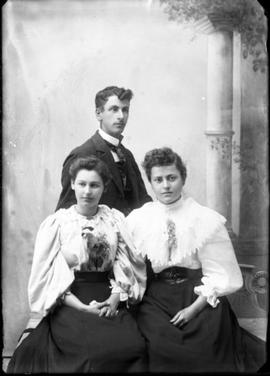 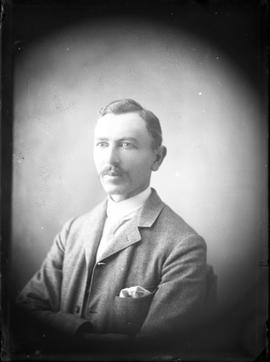 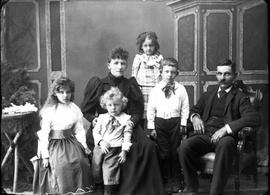 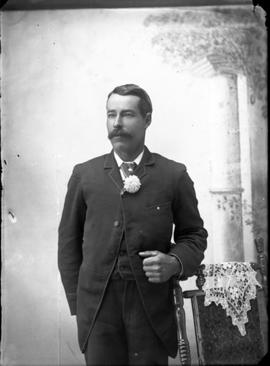 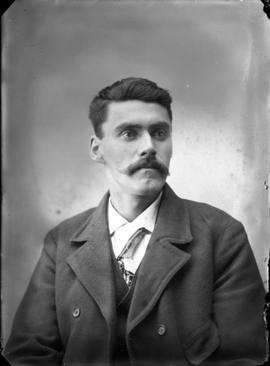 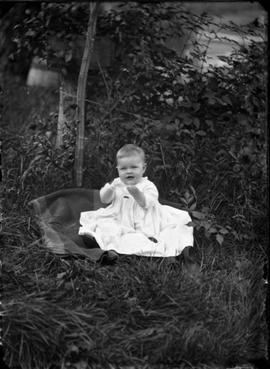 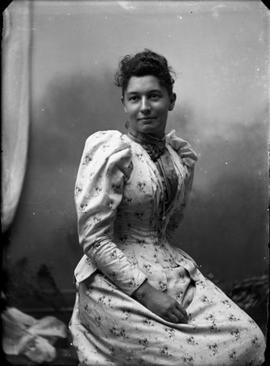 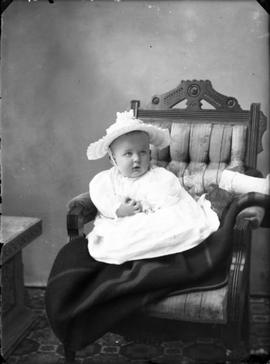 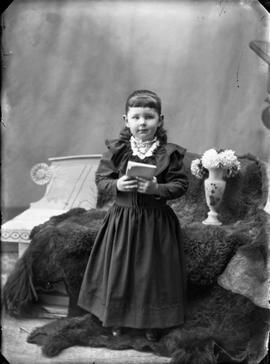 Newton (Backhouse) Brookhouse was born in Castletown, Lancashire, England on 22 July 1849, son of Henry Backhouse and Sarah Maria Duncalf. Upon finishing school, he went into business, working with his brother George in the paper industry, which led him to travel to Canada on a few occasions. Brookhouse married Mary Partington the 15 January 1877. Together they had two sons: Reginald John G. (1882-1948) and Wilfred Newton (1885-1969). Between 1881-1882, Newton and Mary immigrated to Canada. Settling in Montreal at first, he soon afterwards moved to the Townships, where he bought Elder Mitchell's farm near Georgeville. Thenceforth, in addition to farming and stock raising, he devoted himself to photography and much of his work depicts scenes from around Lake Memphremagog, in particular Georgeville and Magog. He died on 6 February 1917 at the age of 68 and was laid to rest in Ives Cemetery on the Georgeville Road.

The fonds contains source material on daily life in the Georgeville area at the end of the 19th century and on the machinery in use at the Magog Textile Mill during that period. It consists of glass negatives of portraits (children, women, men), group and family pictures, exterior scenes (horses, buildings, landscapes), and the Magog Textile Mill.