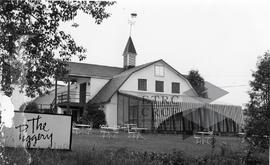 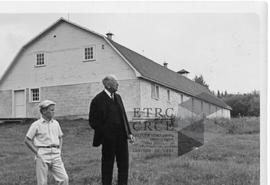 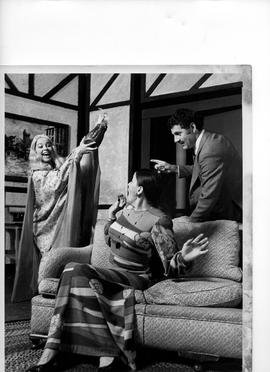 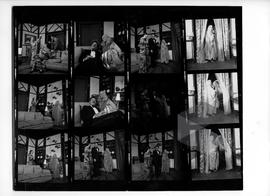 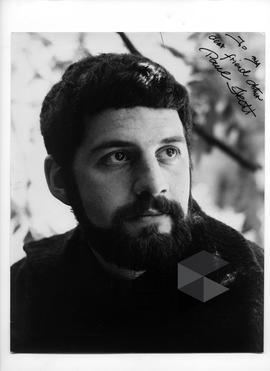 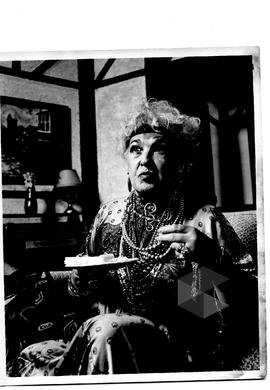 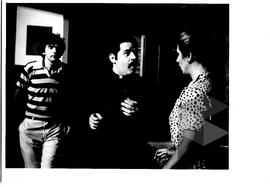 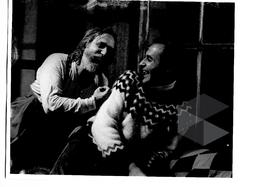 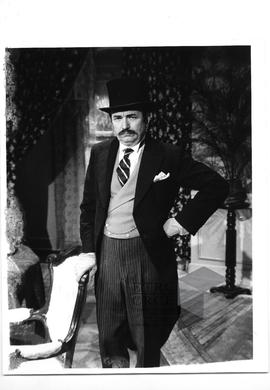 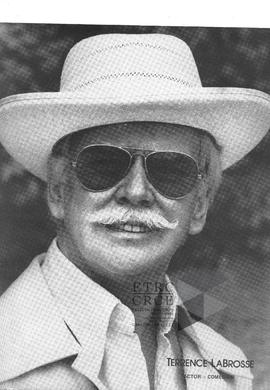 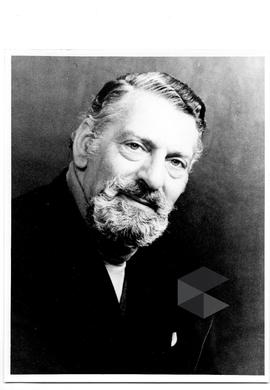 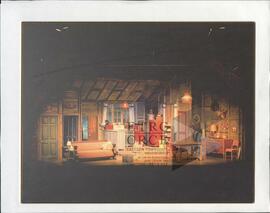 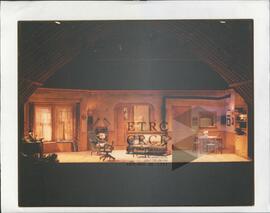 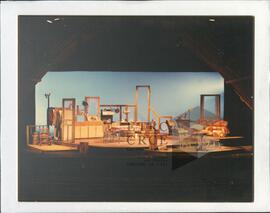 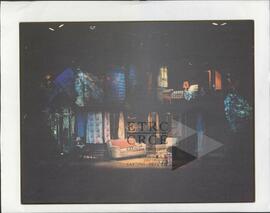 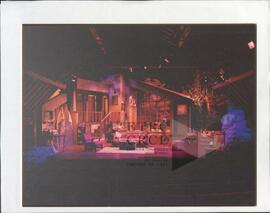 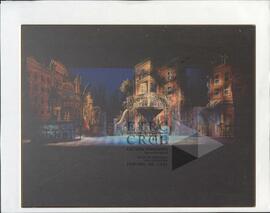 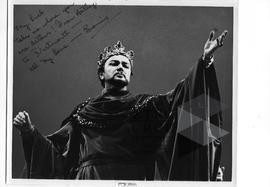 The Piggery Theatre was launched in 1965 by the Townships Playhouse Guild of North Hatley. Before that time, groups such as the Community Club Players and the North Hatley Playhouse had produced plays in the North Hatley area. Over the years, productions of a wide range of Canadian, American and British plays, a few of them mounted by guest companies (Théâtre de l'atelier, La Poudrière, and others) have been staged at the Piggery. The theatre has continued to be run by the company that launched it, whose corporate name was changed officially in 1981 to the Piggery Theatre.

The Company, whose mandate is to present good summer theatre, is a non-profit organization run by a board of eighteen directors elected annually by the membership. The Board hires an artistic director and an administrative director to operate the theatre. Events such as guided tours, fashion shows, auctions, and craft exhibitions are organized to finance the theatre's activities.

In 1990, the Piggery Theatre celebrated its 25th anniversary.

The documents were maintained by the Piggery Theatre until they were donated to the ETRC in 1989. Further material has been donated in successive accruals over the years.