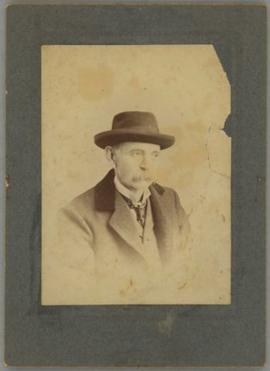 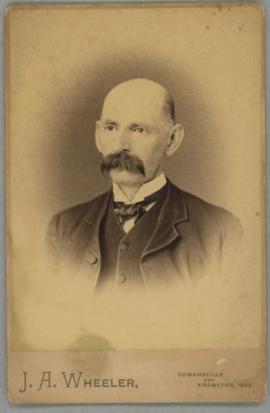 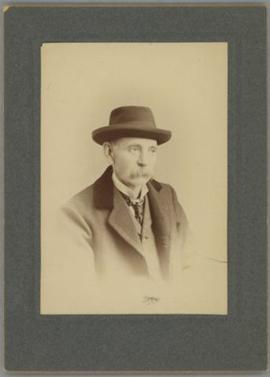 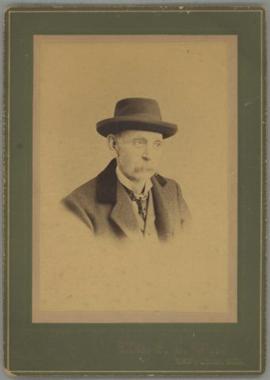 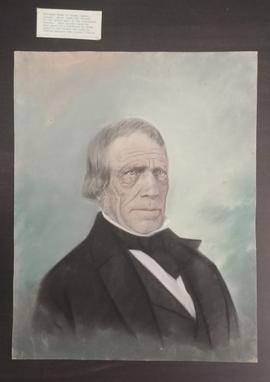 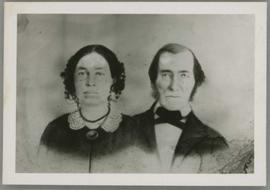 Benjamin Worcester Prime (1805-1884) and his brother Thomas Merrell Prime (1800-1844) came to live in Dunham Township around 1820 [?]. The two families went to live in Brome, where Benjamin was a shoemaker and Thomas purchased the farm afterwards known as the Lyman Farmer place at the southeast corner of Brome, near the West Bolton line on the old Magog Road [Stagecoach]. There, he built a hotel, which became known as the Prime Tavern. Dr. Thomas Merrell Prime [Jr] (1836-1913) was born in Dunham and studied medicine in the U.S.A. He bought out the practice of Dr. Charles Cotton and lived in Brome until 1874, when he moved to Knowlton.

The fonds consists of primary and secondary source information regarding the Prime family, who came to live in Dunham Township, moving to Brome Village. In includes information and photos of Benjamin Worcester Prime and his nephew Dr. Thomas Merrell Prime.

The fonds used to be numbered BCHS3508.