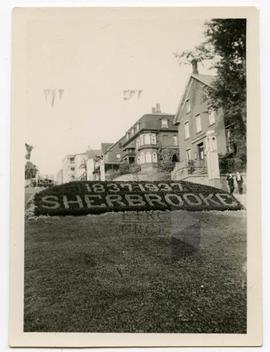 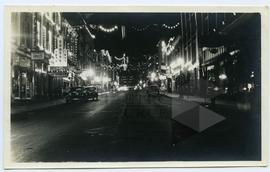 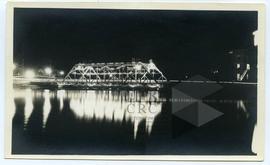 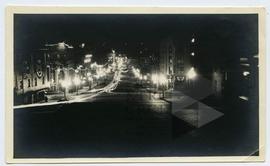 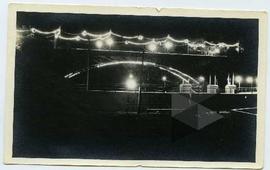 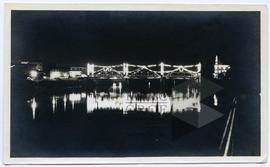 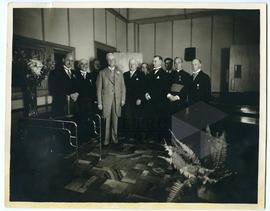 The subseries contains information about the centenary organized in 1937 by the city of Sherbrooke from 1937 to 1938. It consists of photographs; a medal; some stamps; and a letter. Note: The city of Sherbrooke was incorporated in 1802 and the bicentennial was celebrated in 2002. This 1937 centennial event was created to bring tourist in town; and as a boost to the moral and the economy affected by the Great Depression.